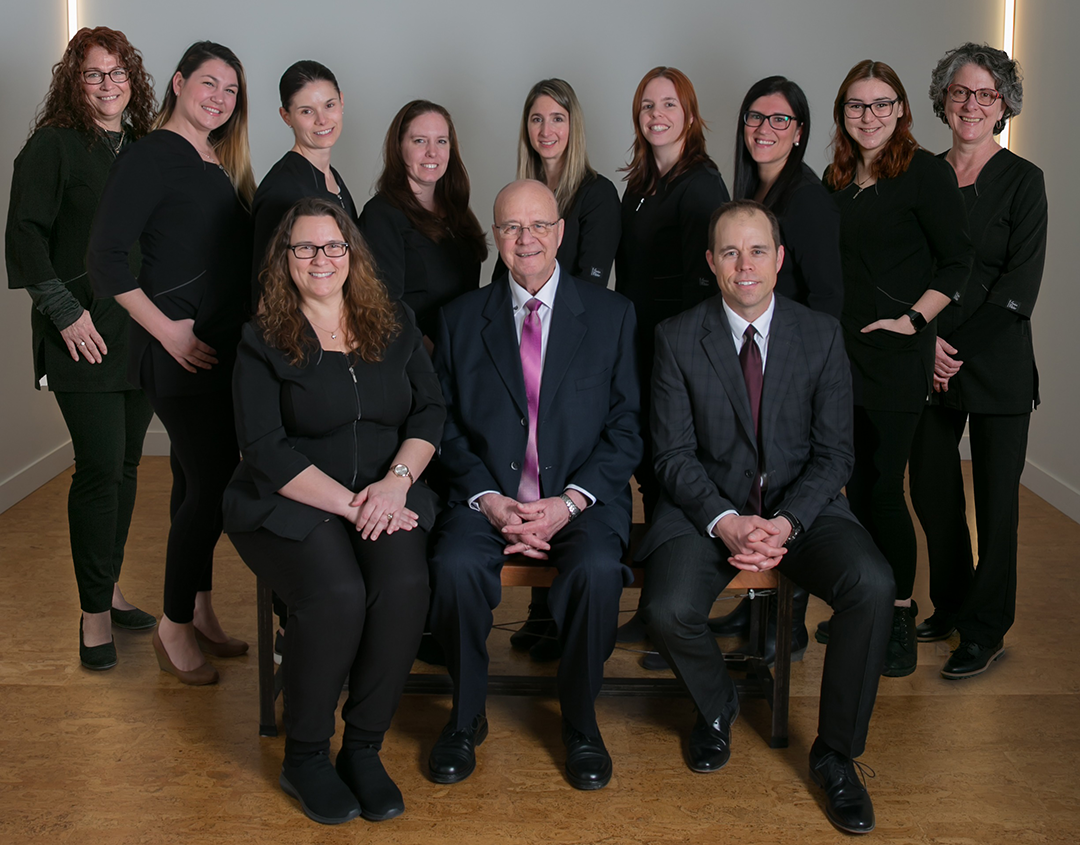 The Clinique Auditive Laniel wasn’t born yesterday. The business changed form and also the vocation along the years but it is still the Laniel family that runs it.

To provide the entire population with hearing loss a personalized service to help find the best possible hearing. 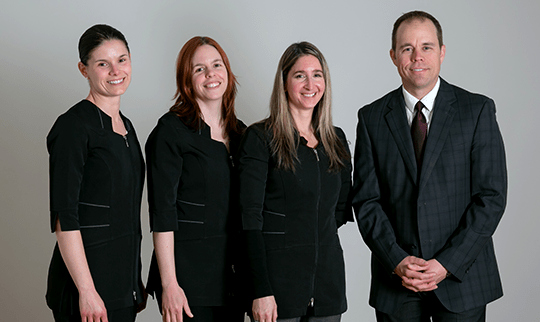 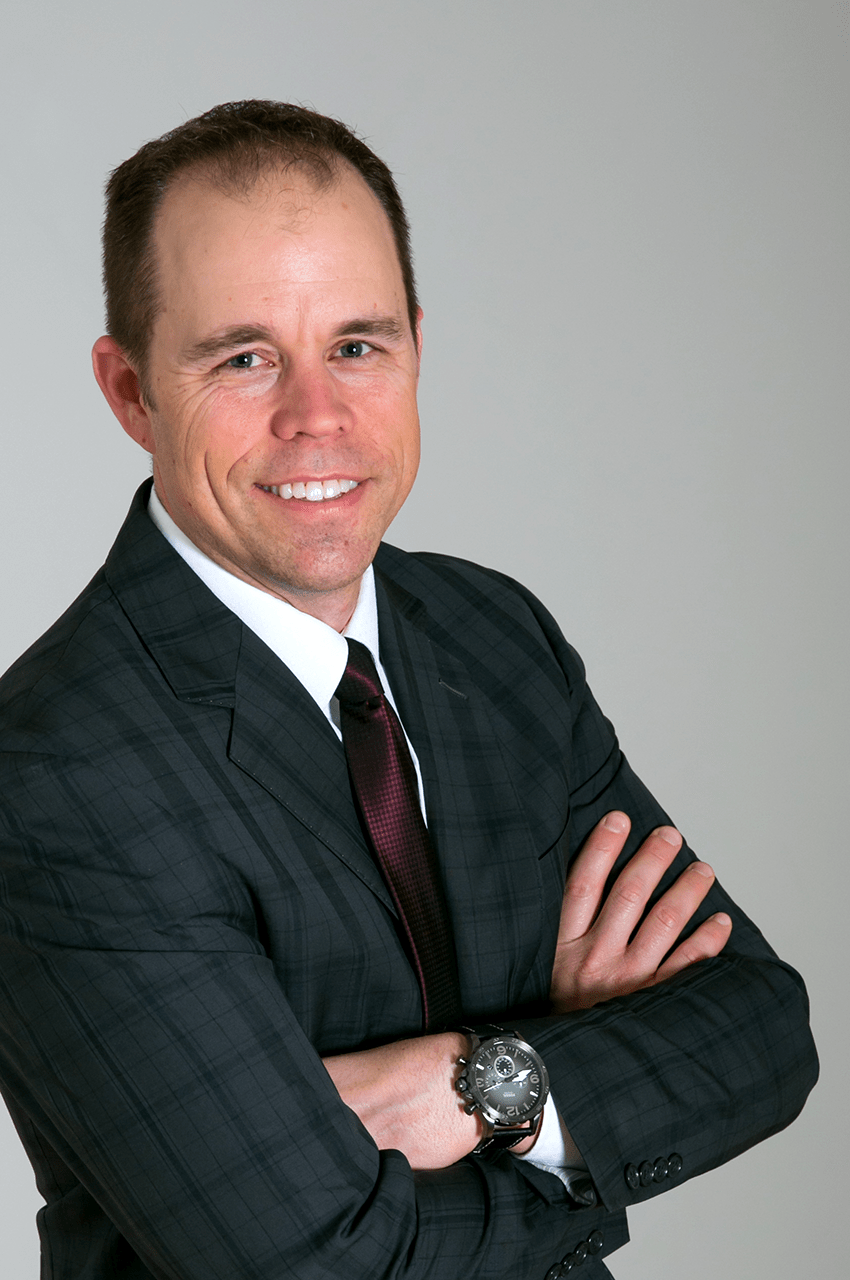 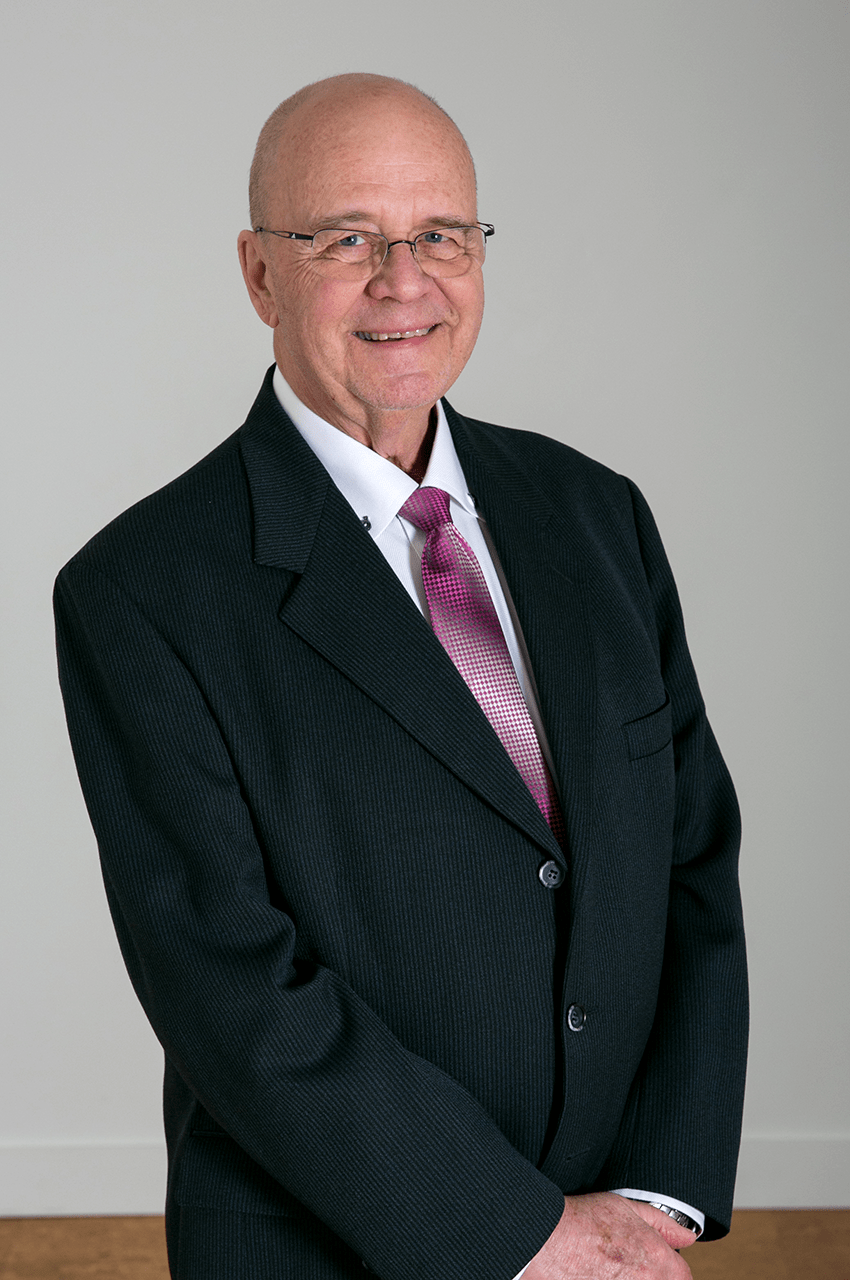 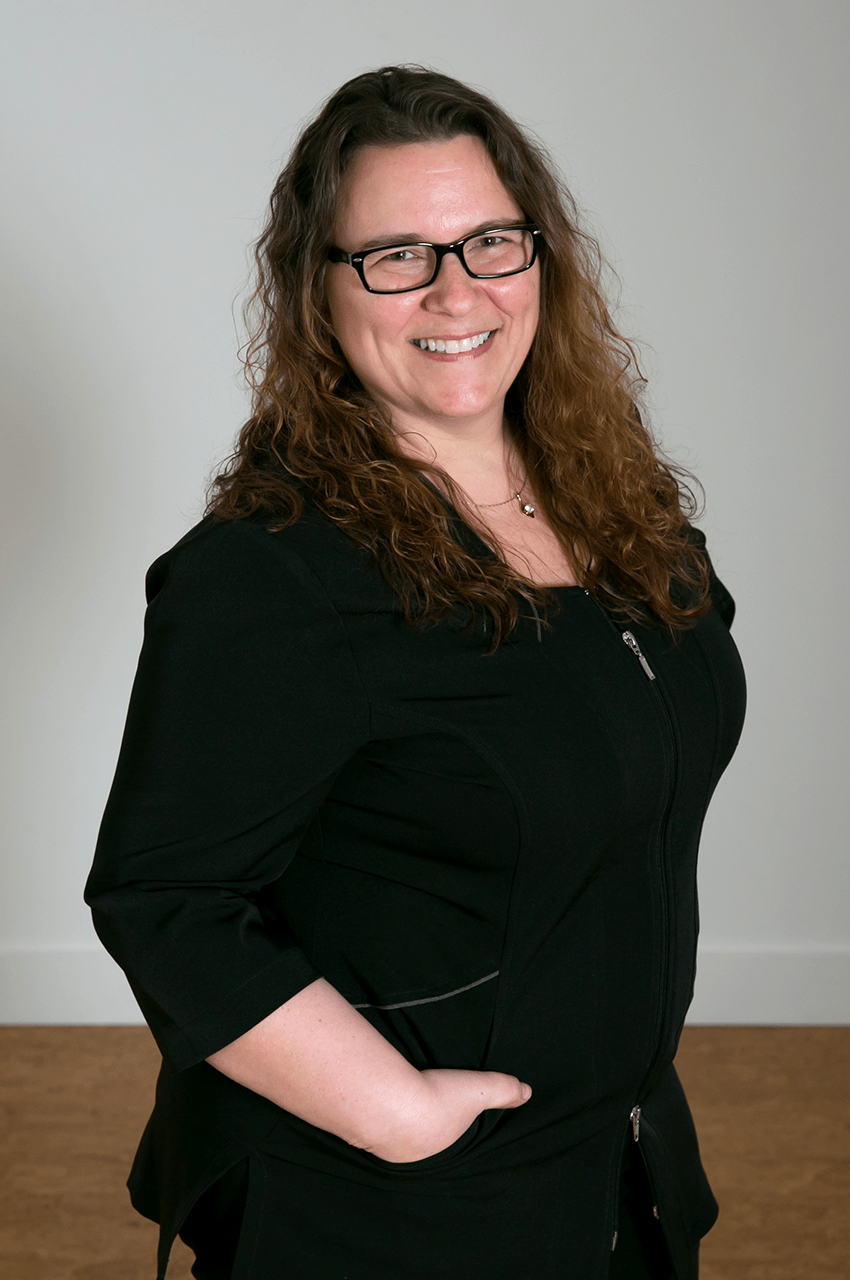 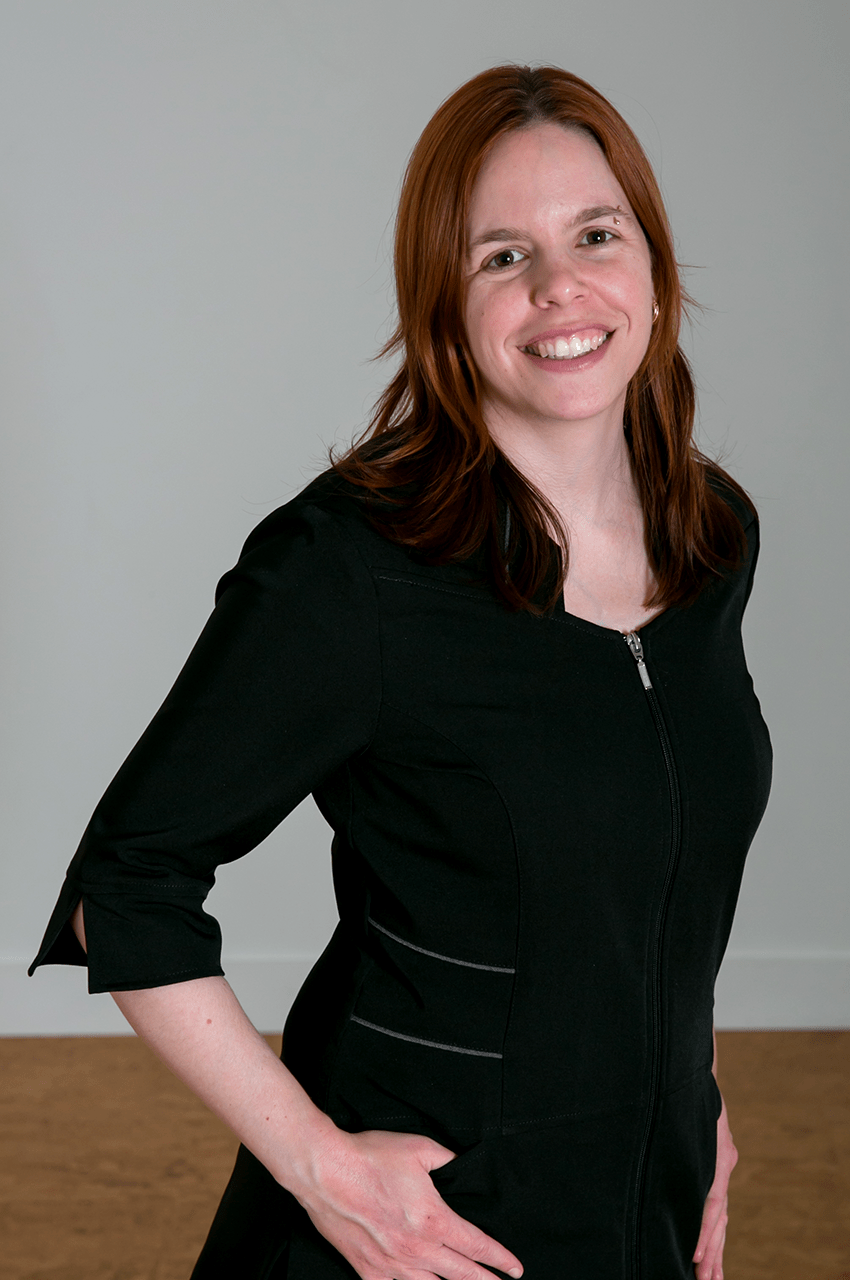 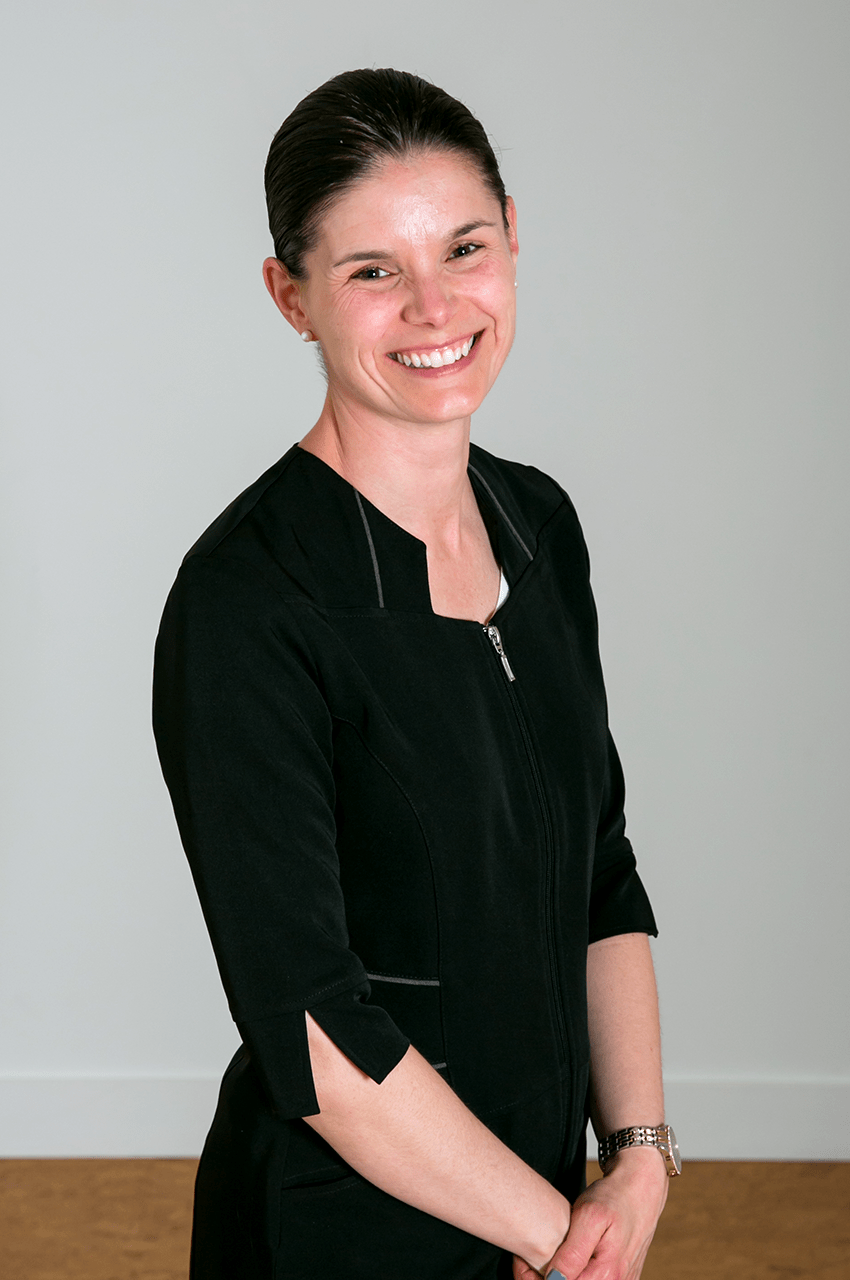 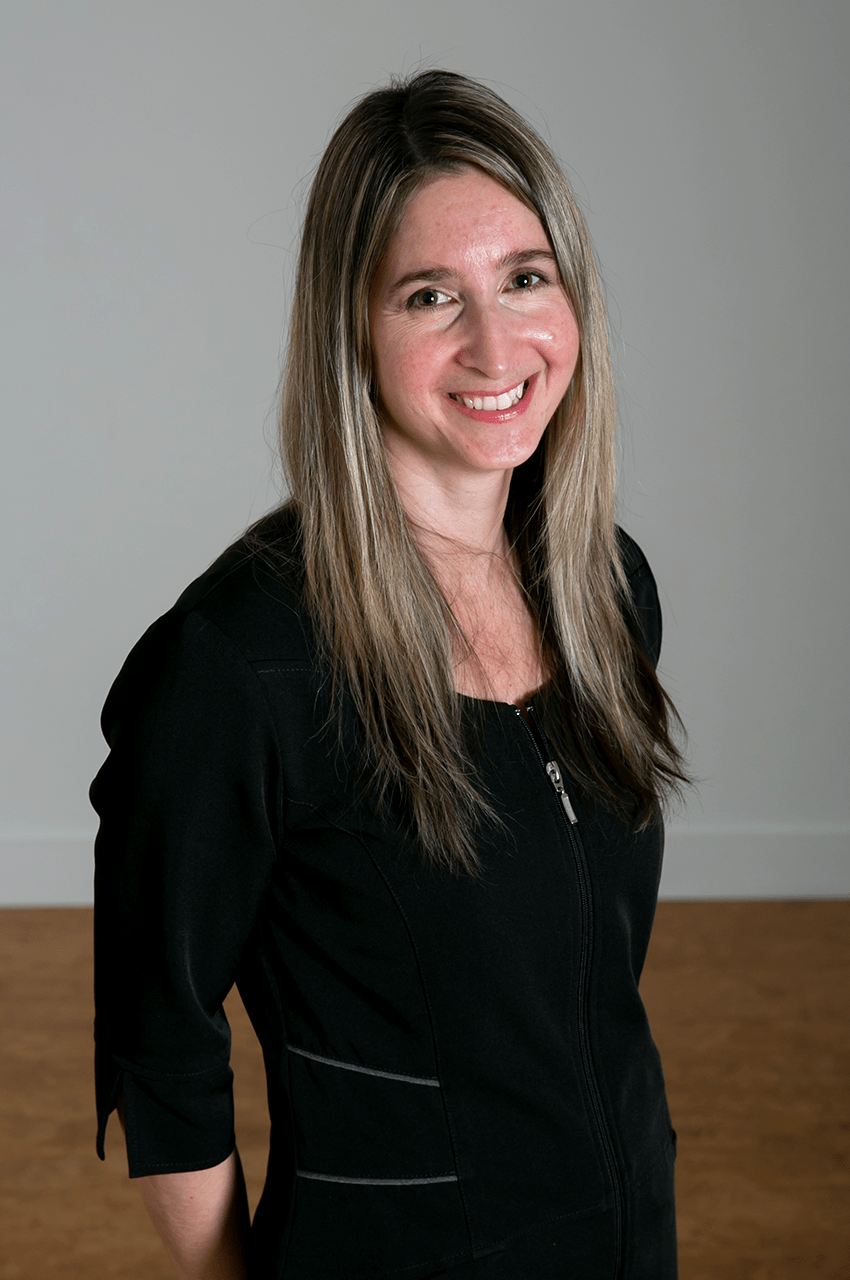 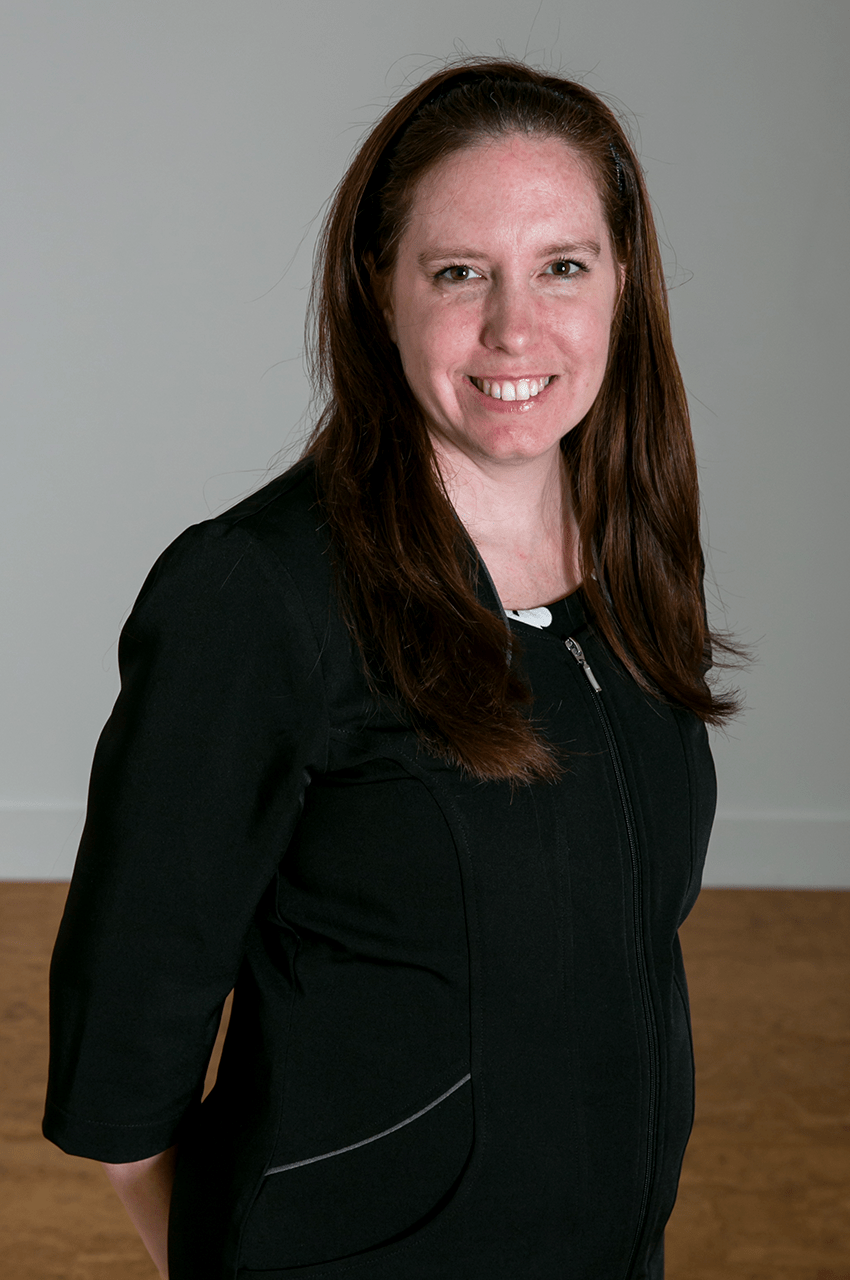 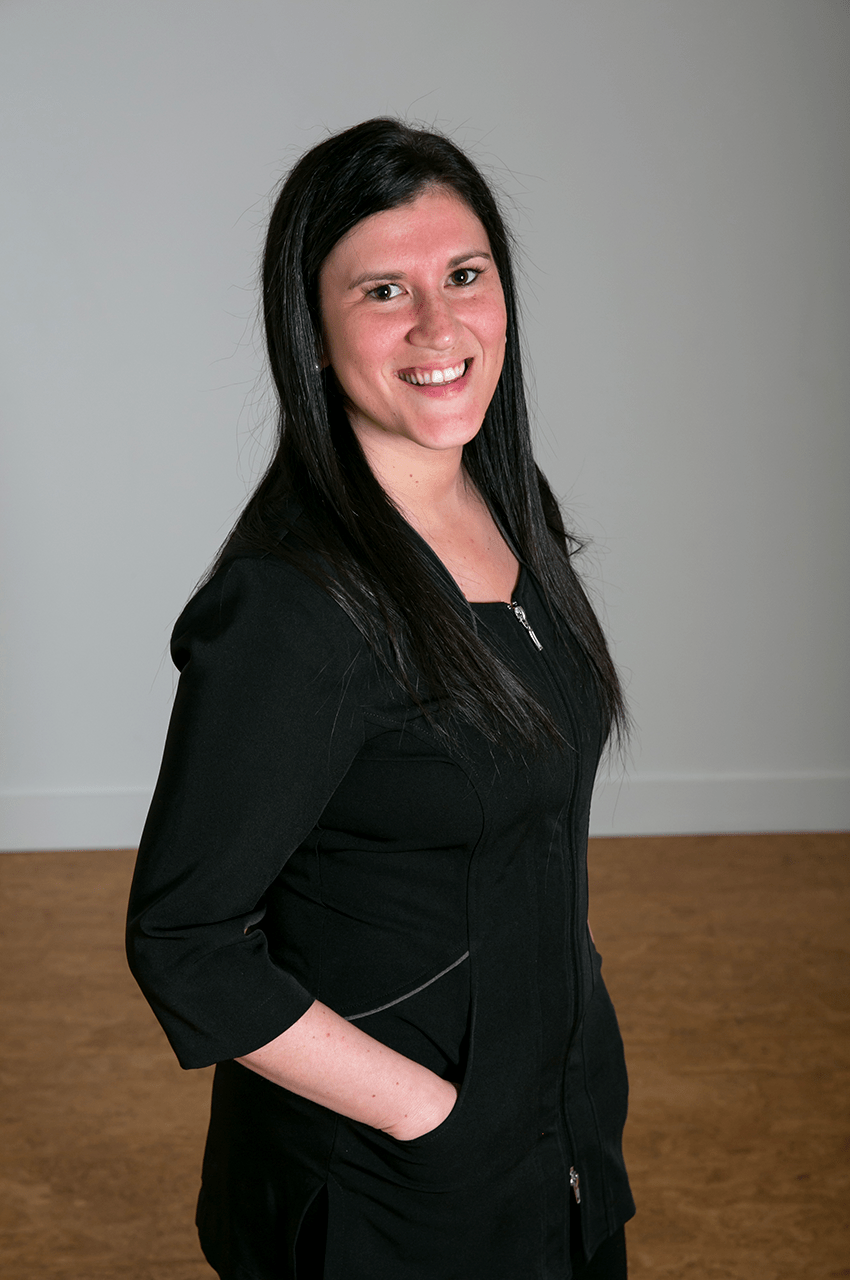 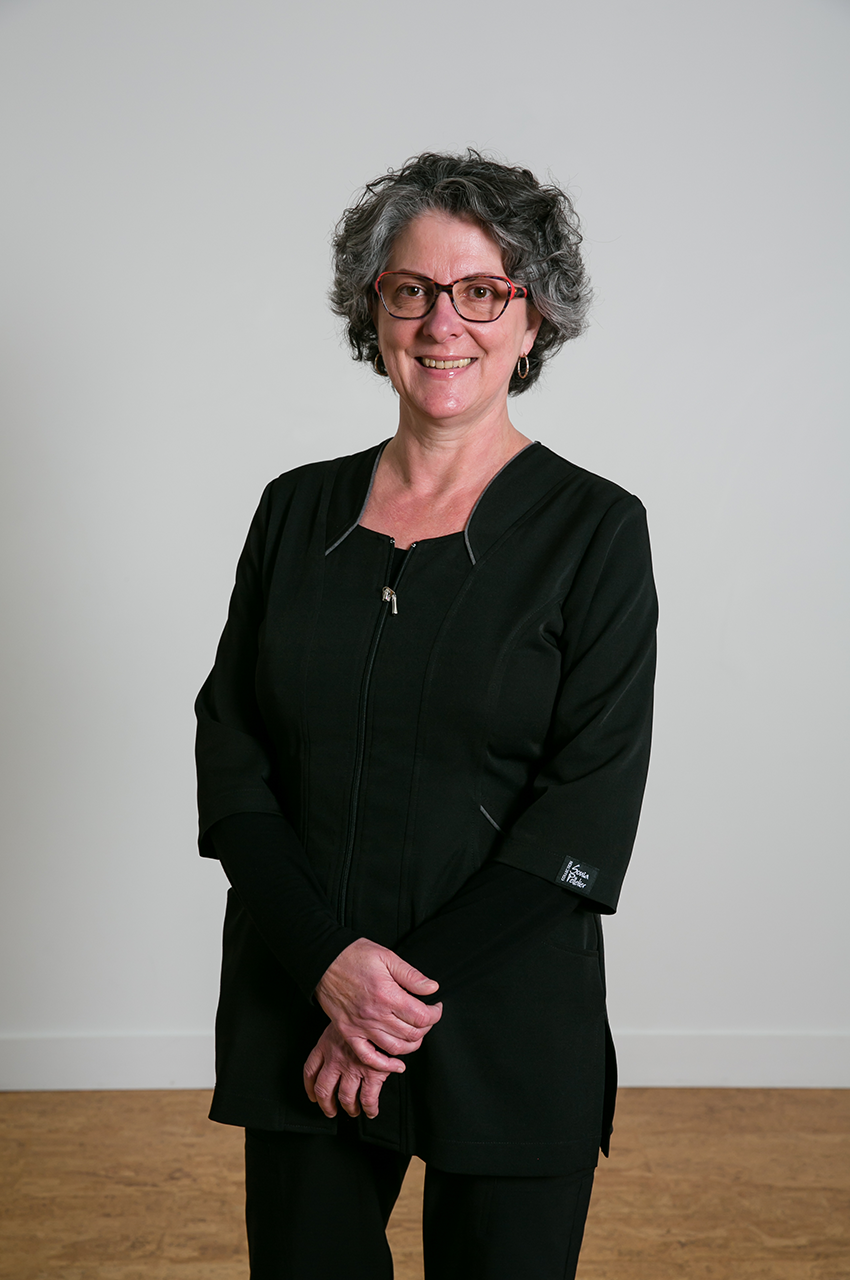 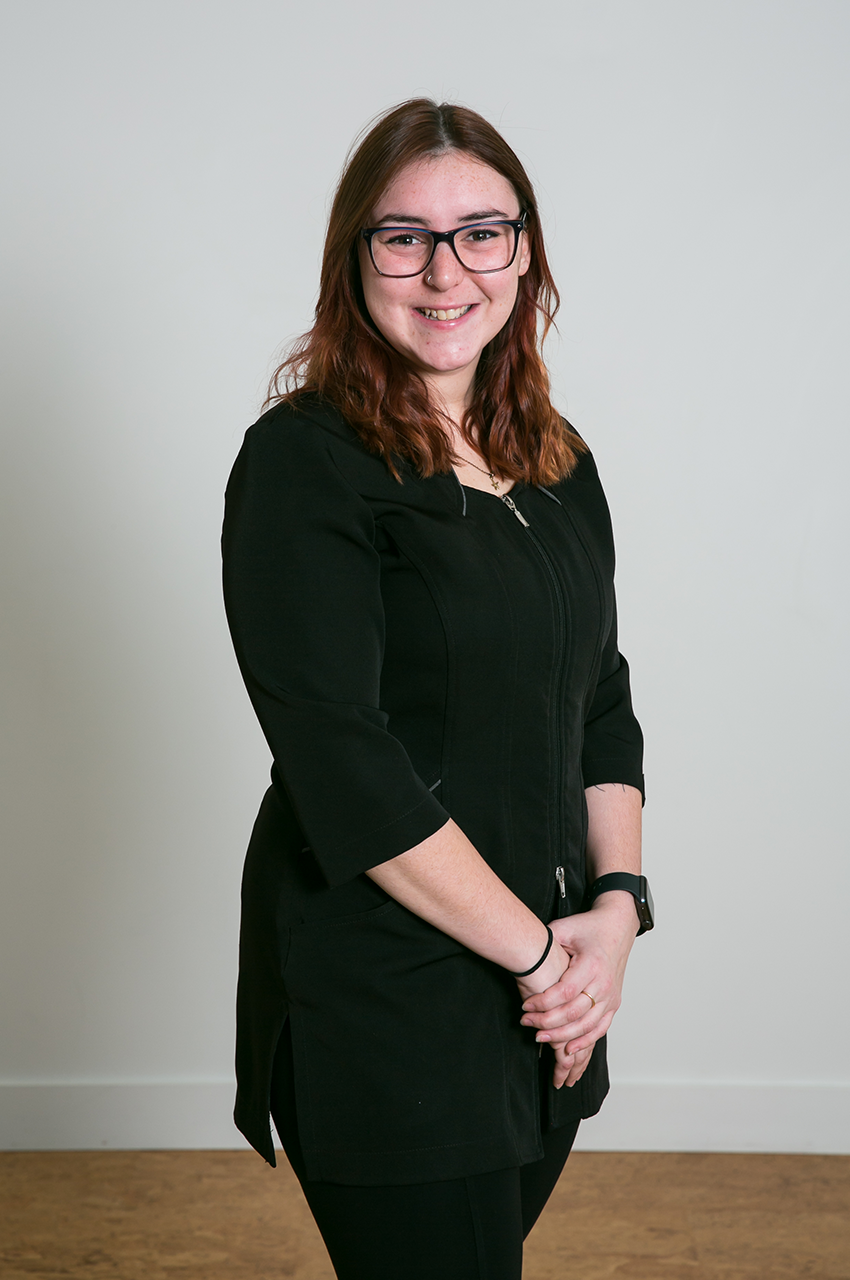 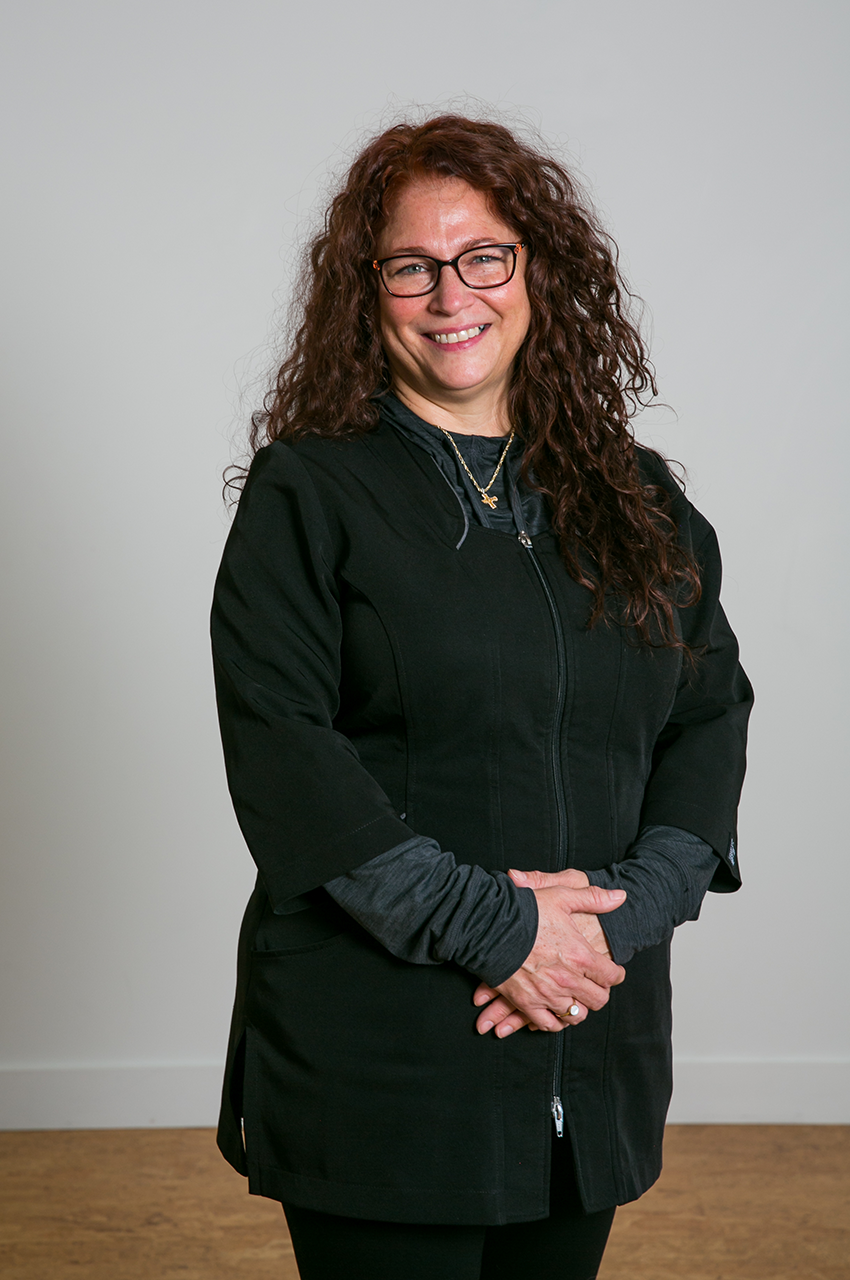